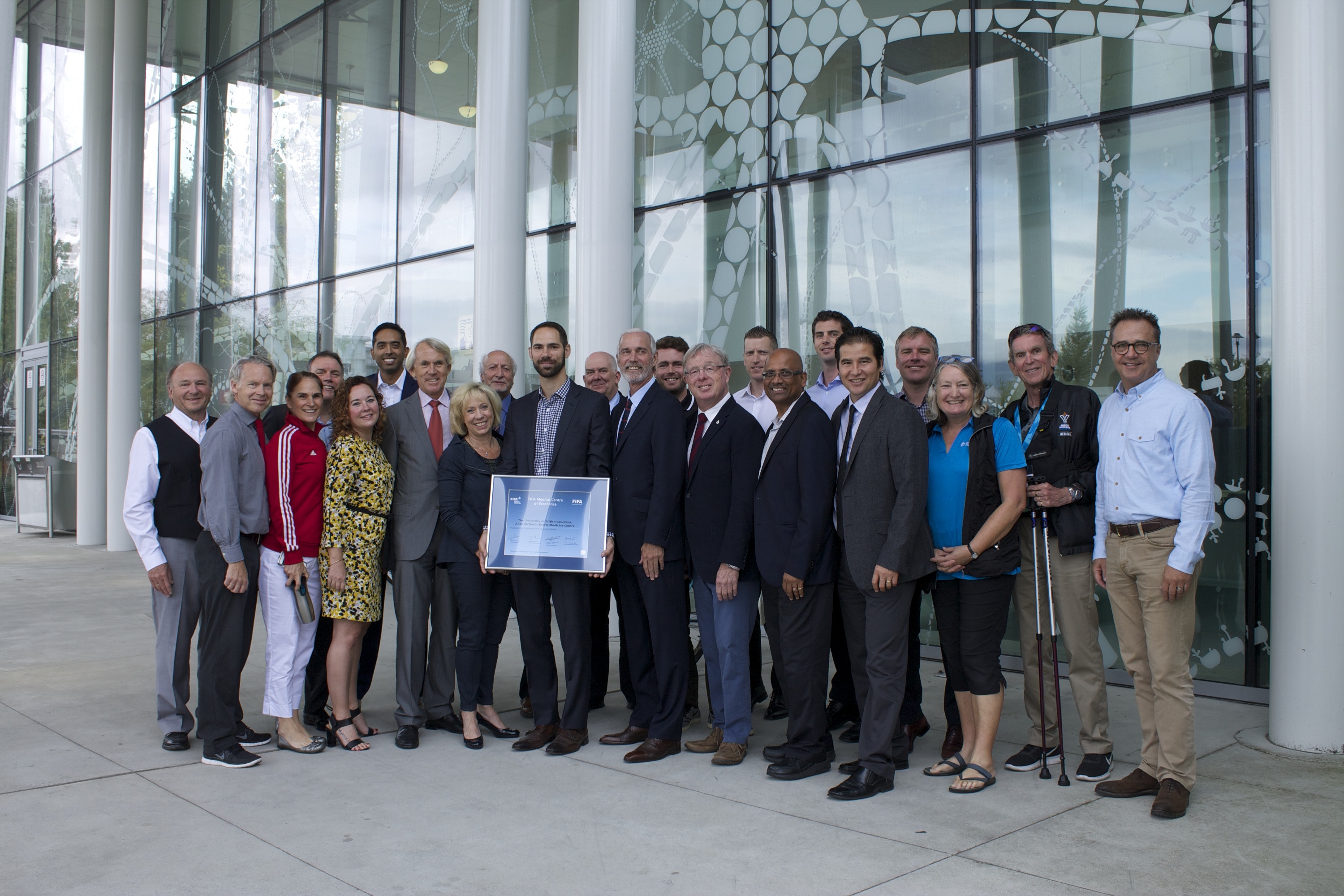 The University of British Columbia’s Allan McGavin Sport Medicine Centre was inaugurated as a FIFA Medical Centre of Excellence on Thursday September 1, 2016, one of only two centres in Canada to attain the designation from the Federation Internationale de Football Association, based in Zurich.

Professor Jiri Dvorak, FIFA’s Chief Medical Officer, Mr. Steve Reed, Vice President of Canada Soccer Association and Dr. Deborah Money, Executive Vice Dean of the Faculty of Medicine were among those speaking at the ceremony, while others such as Bob Lenarduzzi, President of Vancouver Whitecaps FC joined as special guests.

The prestigious designation comes at an exciting time for soccer at UBC (with 53,300 students) and within British Columbia and Canada. Canada’s Women’s soccer team won concurrent bronze medals at the recent Rio Summer Olympics and Whitecaps FC is set to open its newly constructed world-class National Soccer Development Centre at UBC; just yards away from the site of the Chan Gunn Pavilion, new home for the Allan McGavin Sports Medicine Centre.

“On behalf of Canada Soccer, we would like to thank FIFA and the University of British Columbia for the establishment of the FIFA Medical Centre of Excellence here at Allan McGavin Sport Medicine Centre. These centres will support Canada as a leading soccer nation and the growth and development of the game in our country,” said Canada Soccer President, Victor Montagliani. “Through the Centre’s education programs, the importance of training principles, nutrition, and sport-specific movement preparation will contribute to injury prevention for Canada Soccer’s over 850,000 registered players of all ages (of which 360,000 are female).”

FIFA Medical Centres of Excellence must demonstrate their leadership in soccer medicine through a strict selection process. Accreditation is granted for a period of five years, during which all centres report annually on their activities.

The designation serves as an endorsement of the centre’s ability to offer expert treatment for injuries and guidance on injury prevention for soccer players, from elite levels to youths. It also enables the centre to offer FIFA-certified courses on injury prevention, rehabilitation, strength and flexibility training to soccer coaches, athletes, physicians and therapists.

“Earning the designation is a testament of the group’s commitment to providing world class scientific research and services, specific to the sport,” said Whitecaps FC President, Bob Lenarduzzi. “With the Allan McGavin Sports Medicine Centre just steps away from Whitecaps FC’s training centre, and the National Soccer Development Centre scheduled to open next year, this is another step towards the city becoming a true epicenter for soccer in Canada.”

The FIFA Medical Centre of Excellence is located within the Allan McGavin Sport Medicine Centre, currently in a temporary location in the Centre for Brain Health at UBC’s Point Grey campus, while a new, state-of-the-art facility – The Chan Gunn Pavilion – is under construction. The new centre is expected to open in the Spring of 2017 and in addition to housing the clinic, will include a rehabilitation and research gym to assess optimal training techniques and injury recovery strategies.

“UBC in Vancouver is a highly respected academic institution and jointly with McGill University in Montreal, we are proud and motivated to support the development of Football Medicine in Canada, knowing well the strategy of CSA under the Presidency of Victor Montagliani,” said Professor Jiri Dvorak, Chief Medical Officer for FIFA. “We will continuously support the nationwide implementation of programmes to prevent injuries from coast to coast, at all levels of play, to prevent and manage sudden cardiac arrest, prevent and manage appropriately concussion, keep soccer doping free by educating players and finally as we have a very strong scientific evidence to promote soccer as health enhancing leisure sport for both genders and all ages – Football for Health“ 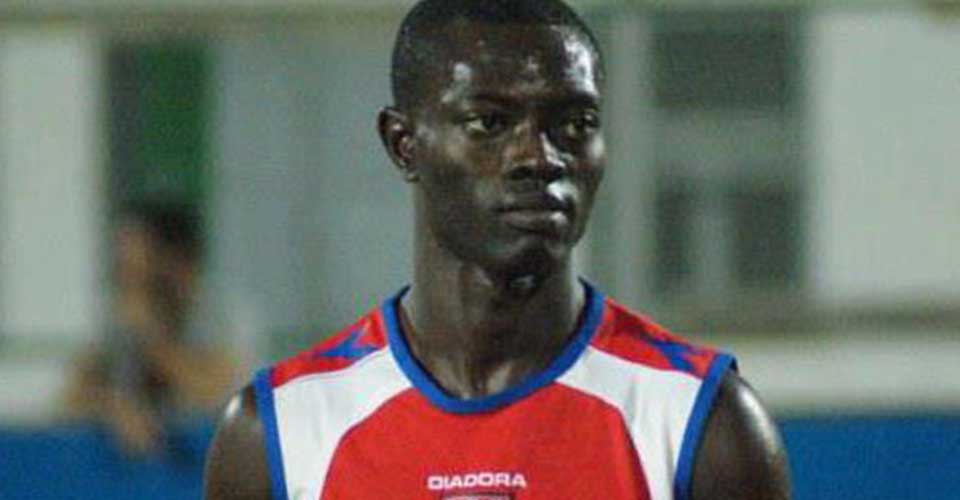 Former Hearts of Oak offensive midfielder Uriah Asante has died after suffering a cardiac arrest. The tragic incident happened onMonday afternoon after he was rushed to the hospital. His cousin Adolf Gyimah confirmed the tragic news on Kumasi-based Ashh FM on Monday. The University of Ghana graduate had two seasons for the Phobians where he became one of… 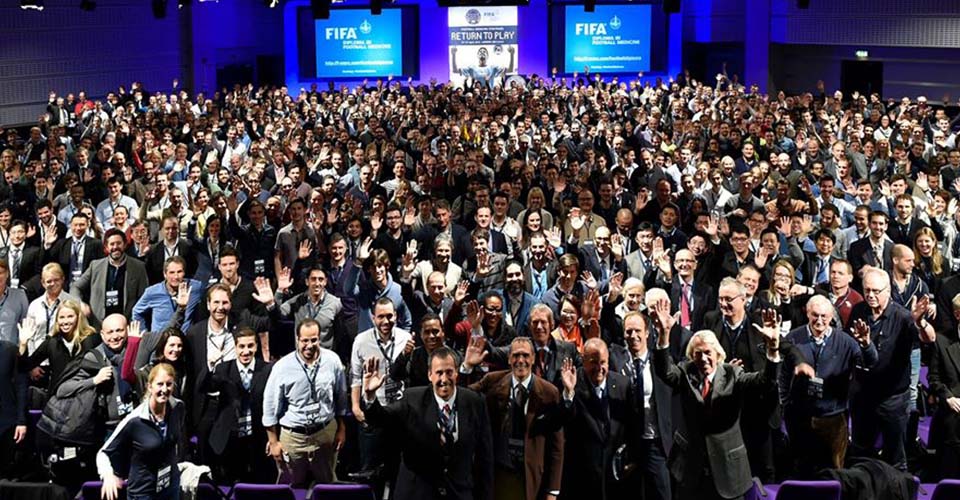 With the support of some of the most recognised international experts in sports medicine, FIFA is launching a new initiative to help disseminate the latest knowledge in sports science and improve the care of players around the globe. The FIFA Diploma in Football Medicine is a free online course, accessible to all and also designed…